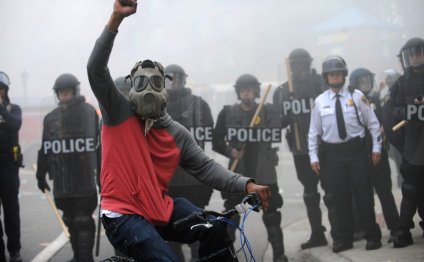 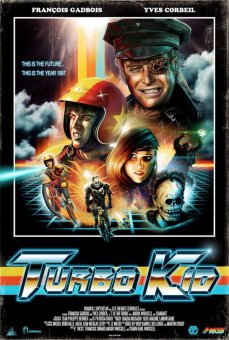 Back in January, we revealed the teaser for Turbo child, the Sundance at nighttime choice set-in a post-apocalyptic 1997 where basic radness associated with the ‘80s had proliferated unchecked. This brand-new trailer has actually captivated us a lot more, featuring its skull-faced warriors, its multitude of dirtbikes, and its own ridiculous degrees of violence.

Basically, it is like ‘80s cheesy kid superhero and cycle movies (like Rad! and BMX Bandits) genres were brutally combined with low-budget post-apocalypse flicks of the same ten years, occur the remote 12 months of 1997, and starring Michael Ironside with what could be the most perfect casting of their long job. Although the movie touts itself to be unlike any, it reminds me most of the Warriors-meets-Dance Dance Revolution flick The FP, mostly due to the hilarious reverence for ‘80s film pastiches. But i must acknowledge, Turbo Kid looks even better, and I’m not only saying that because a youngster dressed like a superhero buttoning a shirt tears a dude’s jaw off their face.

Fat kid on bmx bike vs nitro rc in race 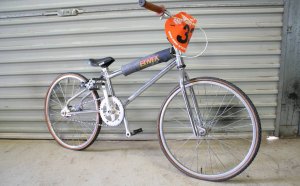 Chuck Robinson began Robinson in the mid to late 70 s. He previously worked for DG, Webco and LRV. Chuck made a decision… 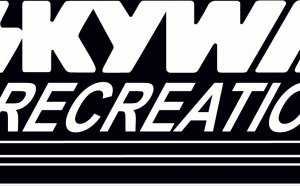 It’s already been a while since we’ve seen a new BMX video through the Shoot2Kill BMX staff, but that modifications these…