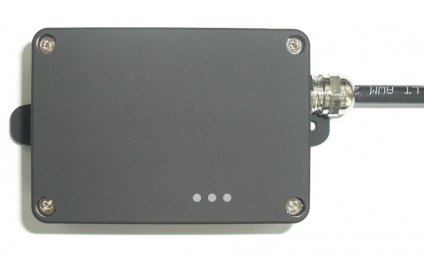 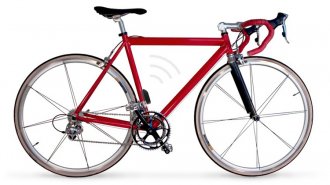 As GPS tracking technology becomes more sophisticated and extensive, increasing numbers of people can use numerous GPS tracking devices to track the jobs of lots of things – even pets. In 2013, bikes are no exemption.

The National Bike Registry estimates that 1.5 million bikes tend to be taken annually, using biggest amounts of bicycle thefts happening on university campuses. Listed here are 3 GPS monitoring devices for bikes that can help you track your bike, and relieve the process of recuperating a stolen bicycle in an unfortunate theft scenario.

BikeSpike is a monitoring option for the bicycle which allows you to definitely broadcast your trip, also monitor it is area in times during the theft. When you’ve affixed these devices to your cycle, the device becomes a GPS beacon that will alert you in the event that your bicycle happens to be tampered with, plus track your bike’s area on a map. Additionally, BikeSpike gives you the ability to keep track of and share information about your trip, as well as aware family members in case there is a collision. 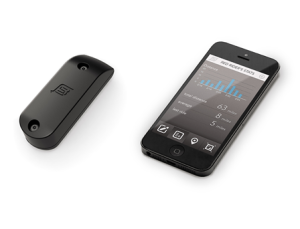 Helios handlebars, as they may be designed with GPS, are much above your normal handlebar. Equip your bike with a Helios handlebar, and all sorts of of a rapid your bicycle becomes loaded with features such as for instance an LED headlight, rear Light-emitting Diode turn indicators (blinkers), bluetooth, and even GPS. Helios makes use of a pay-as-you-go SIM card make it possible for the low-power GPS module – simply deliver a text message to your product, while the device will broadcast its existing location. The device also provides turn-by-turn navigation, by blinking an indication light on either side of the handlebars to alert of the next turn.

Spybike is a covert GPS tracker for the cycle that notifications you in times of theft, and starts monitoring in case your bicycle is stolen. Merely arm these devices whenever you lock your cycle, while your cycle starts going without disarming the device, after that Spybike will alert you via text, and can start monitoring the area for the bicycle. The product will rest once the bicycle is certainly not moving, and will awaken once more in the event that cycle begins to move. 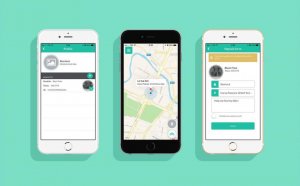 A bike thief attempts to utwit the GPS monitoring product, the SpyLamp. Photograph: Matthew Sparkes The sad facts are that…