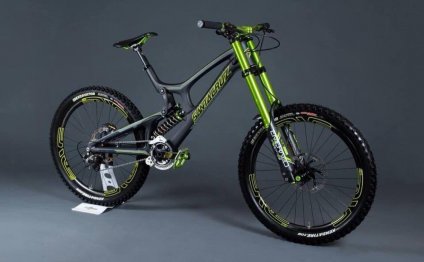 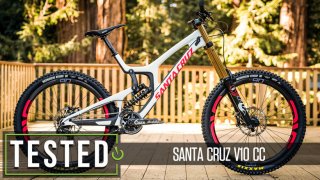 With all the 2014 World Cup overall subject into the case and only half an extra far from winning World Champs, had Josh Bryceland just SLOWED DOWN before that final leap, this new Santa Cruz V10 currently features a reputation that talks quite loudly for itself. Just what exactly else could we discover to state about any of it? Lots. Take a look at how well, or occasionally maybe not very well, we got on with all the completely new Santa Cruz V10CC. 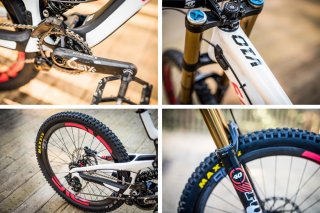 For 2015 Santa Cruz presents the 6th generation from it's highly successful V10 system. While keeping the design and lines associated with the past 12 months's V10, the latest variation is an additional sophistication regarding the cycle and has seen several huge changes in relation to wheel-size, front-end length and rear travel. Considering feedback from Santa Cruz Syndicate, the V10 destroyed the flexible vacation options and only a single, 8.5-inch setting and from now on offers flexible geometry with high and reduced choices. Between the two settings a couple of numbers change: at 63.5-degrees the head-angle is half a qualification slacker in reasonable environment, the base bracket drops a quarter-inch from 14.17” to 13.92” as well as the get to views about a fifth of an inch lowering of the lower setting. Chain-stay size remains constant irrespective of which establishing the driver decides. Wheel dimensions has also been updated to 27.5-inch, which Santa Cruz was indeed testing regarding the bicycle since around early 2013 in the course of time resulting in this new cycle becoming revealed partway through 2014 World Cup period.

Also brand new for 2015 could be the choice of two different carbon V10 frames, the V10CC additionally the V10C. Santa Cruz uses two several types of carbon for these two the latest models of. The V10C, a more economical carbon is utilized to reduce the overall cost of the cycle. While tightness and energy stay similar involving the two structures, the benefit of the V10CC is a weight-savings of 280g, which is over one half a pound the non-metric minded. 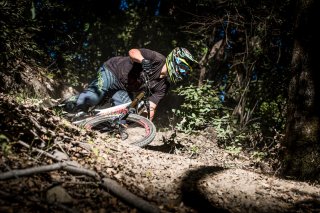 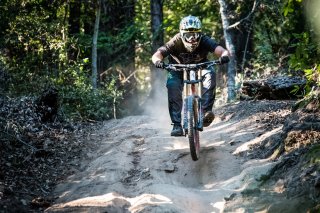 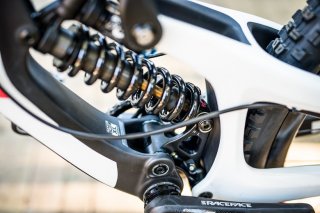 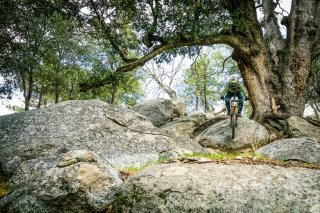 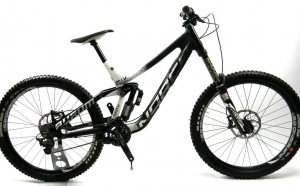