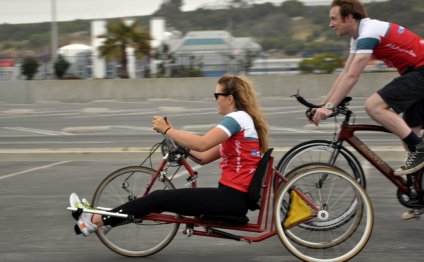 a bike competition between a bear and two monkeys rapidly turned from road rage to roadway kill, after the bear crashed and savagely mauled the simian.

During overall performance, two monkeys use the lead as onlookers laugh and cheer. The bear is hot to their pumps, however, and a second-lap crash quickly turns grisly.

After the bear collides using the dropped monkey and flies over its handlebars, it goes ballistic, mauling the monkey as pet playground employees try in vain to separate the 2. Another employee pushes the second monkey from the pileup.

The monkey's problem is unclear, however the movie remains a bit graphic if you are squeamish around animal-on-animal physical violence.

MODIFY: Shanghaiist highlights that battle is a component associated with park's crazy Animal Olympics, which has been going on for a long time. It's been criticized by animal liberties teams, with called the animals "miserable" and victims of cruelty and misuse. Find out more at animalasia.org. 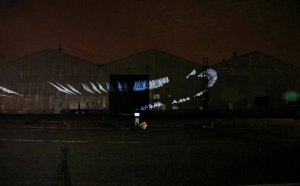 Country of origin Original language(s) No. of periods No. of episodes 902 Manufacturing Executive producer(s) J.F. Musial…