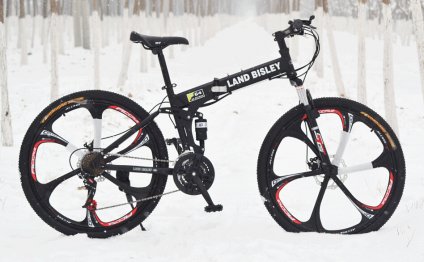 Can you want to make use of the cycle on a train? In some towns you can find limits to wheel size/requirements for bags etc. that see whether you need to get one more ticket for bicycle or otherwise not. This may factor into your choice. as an example, City of Sydney requires no greater tire size than 20" and you are likely to bag the bicycle whenever in the train (i have never ever seen this second necessity implemented).

Also, just how tall/heavy are you currently? I have found that some manufacturers/wheel sizes had been unsuitable for my height/weight (6'2", ~100kg).

I'd a 20" wheel fold-up cycle (using main "fold" in the centre associated with the framework). We enjoyed it. I happened to be in a position to stow it on public transport, leap into a cab if it absolutely was raining (9 times out of 10 it might simply enter the boot of this cab). It rode somewhat rough on some surface (courtesy of the small wheel diameter), but worked wonders.

However, it ended in rips when the frame literally snapped in two at the fold point (the weld point were unsuccessful, the good news is at reasonable speed—only small grazes).

Therefore, I would personally strongly suggest considering a frame design that doesn't integrate a fold joint in the centre of framework (in other words. not like that used by Dahon, Tern, etc.) Alternate foldable styles (example. Montague) would be my suggestion. If tire size is easy (see above), then these might also be an even more comfortable option to your account provided you have a mountain cycle. 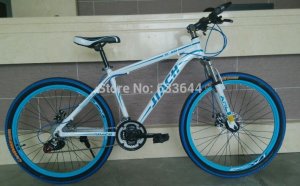 Only a rather minimal shipment of fatbikes can be found at these near-wholesale prices. Match up against Salsa, Surly, Kona…