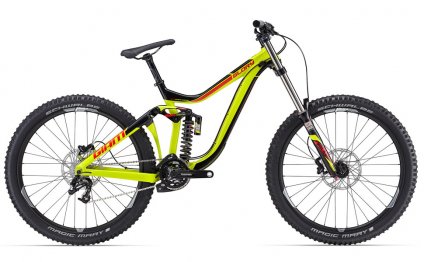 Monster has a lengthy history of giving support to the world’s top off-road racers, dating back to 1995. The lineage of Giant-sponsored mountain bicycle athletes stretches from legendary names like John Tomac to current enduro and downhill racing stars including 5-time Colombian DH champion Marcelo Gutierrez.

The team's 2016 lineup is highlighted by up-and-coming cyclists including the 25-year-old Gutierrez and Yoann Barelli, an emerging enduro rushing skill from France. Gutierrez, whoever 2015 season ended up being highlighted by two World Cup podiums, leads the DH squad. He is joined by teenager Alex Marin, an 18-year-old Spaniard just who helps make the jump to elite rushing after a successful run-in the juniors, and French rider Guillaume Cauvin.

Barelli heads-up the enduro squad, which includes Australian Josh Carlson and United states Adam Craig. Also time for the team is United states Carl Decker, five-time defending champ at the Downieville All-Mountain World Championships. From World Cup downhill to enduro and XC, this staff was developed to protect the complete spectral range of off road competition. 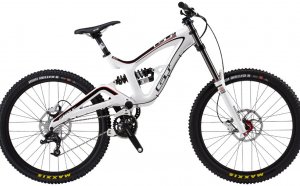 Why climb hills if it is much enjoyable to go down all of them? The GT Fury World Cup Downhill hill Bike pulls out most of…